The early Christians baptised adults, not children. Baptism was entered into after a lengthy period of preparation and instruction – maybe years! It was a serious undertaking. An adult would be baptised by full immersion in a baptism pool and then be confirmed and receive the Eucharist for the first time. We have                re-established this for adults coming into the church –  they journey through the process of RCIA (Rite of Christian Initiation of Adults) before reception into the community. Baptism also cleansed a person of all sin – there was no separate sacrament of Reconciliation in the early Church. 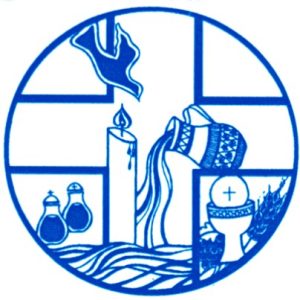 The baptism of babies and small children developed as the Church got bigger and became the state religion of the Roman Empire. Gradually the emphasis came to be on the cleansing from sin, particularly from original sin, and the communal   aspects of the sacrament tended to be forgotten.

Recently the Church reconsidered the way the early Church approached this sacrament. The stress these days is far more on the community aspect which recognising that baptism does indeed rid us of sin. Baptism liberates us from the “captivity” of sinfulness and gives us the freedom to choose    loving ways of living.